The UK will be increasing their public investment into research and development by as much as 15% over the next fiscal year, according to the Spring Budget, which was announced earlier this month. This is the largest year-on-year increase ever, but the government isn’t stopping there. It’s also revealed plans to more than double the current R&D investment total to £22bn by 2024–25, which greatly surpasses previous targets.

This, understandably, comes as welcomed news to science leaders who believe that this funding could help to boost local economies, address global challenges and create new and sustainable jobs.

Sarah Main, executive director of the Campaign for Science and Engineering, said in a statement following the announcement:

"This is an ambitious program and a huge investment in a short period of time. In a welcomed move, the Government has supercharged public investment in science, delivering investment faster and further than it had previously promised. This investment has the potential to accelerate the government's efforts to tackle challenges such as net zero, flooding and new treatments for diseases, such as coronavirus, set out in the budget."

However, there are some who have concerns that the government may not be forthcoming in how it will decide how to allocate these increased funds.

In 2017, the Government pledged that the UK would increase spending on R&D within the next 10 years to reach 2.4% of GDP, otherwise known as gross domestic product. This was to bring the UK up to the average spend of other economically developed countries.

Last year the Conservative Party announced that it would double public funding in R&D, which would bring it to £18bn by 2024-25. However, in the Budget 2020 speech, Chancellor of the Exchequer Rishi Sunak revealed that the government would now be more aggressive and raise that figure to £22bn. According to the economic forecasts included in the budget plan, R&D spending would be 0.8% of GDP in 2024-25, which is more than the US, China, Japan and France.

While this does appear to be a positive step, its understandable to see why some are concerned. To reach the 2.4% GDP target, companies will be encouraged to invest more, which could be challenging when they’re already faced with economic risks posed by Brexit and now the Coronavirus pandemic.

Further details in regard to how the R&D investment will be allocated, should be released this Autumn following a comprehensive spending review. However, the current version of the plan does highlight priority areas within the R&D investment, which includes space and nuclear fusion technology, electric vehicles and specialist institutions for medical research.

The government has said that it will top up funding for this fiscal year, which starts next month, by spending an extra £400m on research infrastructure and equipment, basic research and physical sciences. Experts consider this top up to be a logical step in preparing the UK for a ramp-up in spending after next year.

Despite some concerns being raised surrounding allocation, the announcement of this significant increase in R&D funding has still been welcomed with open arms by the science community. It has the potential to put the UK in an excellent position to be a leader in the science field, whilst also helping to addressing medical and societal challenges we face both now and in years to come. 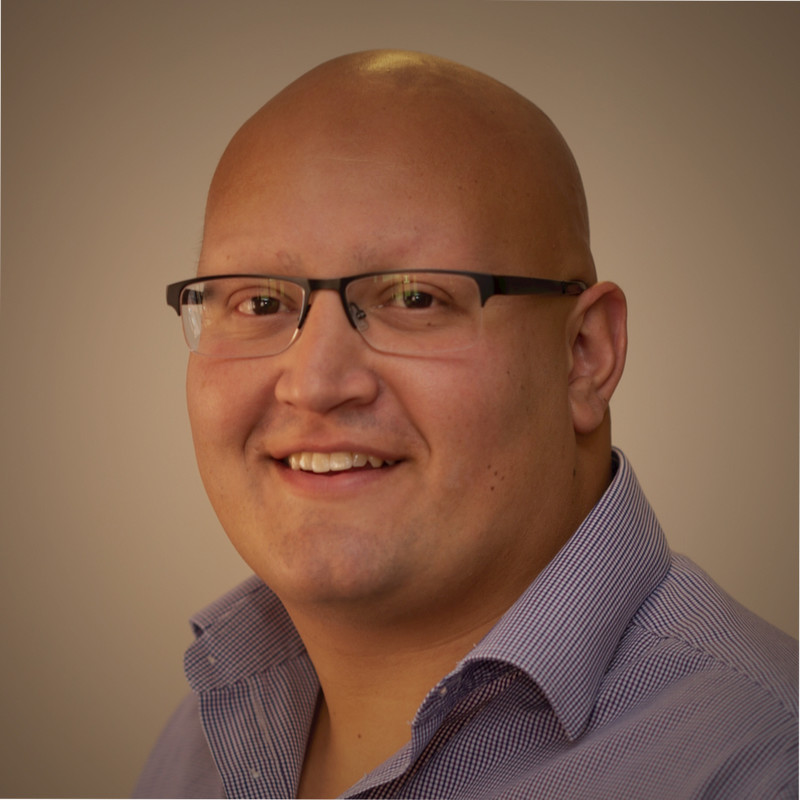 15th June Getting people back to work: Life Sciences As the UK prepares to start getting people back to work, there’s no time like the present to begin thinking about which measures need to be implemented within your workplace Read More
30th April COVID-19: A Letter from the MD's As we continue to knuckle down as a nation, being in lockdown and working from home has become the new normal for all of us but it has also made us take stock Read More